A woman has died following a collision in Aughton, Ormskirk  [Sunday 19th August].

Police were called to Bold Lane at around 13:05 on Sunday following reports of a serious collision involving a cyclist and a Ford Ka.

Despite the best efforts of the North West Ambulance Service, Lancashire Fire and Rescue Service and the North West Air Ambulance, the 47 year-old cyclist named as Alison Doyle (pictured with her father below), was pronounced dead at the scene.

The road was closed for several hours for collision investigation work.

Alison's family have paid the following tribute to her: "Alison was a much loved mother with two sons, a loving sister and daughter. Taken from us too soon, words cannot describe our loss, she will be in our hearts forever." 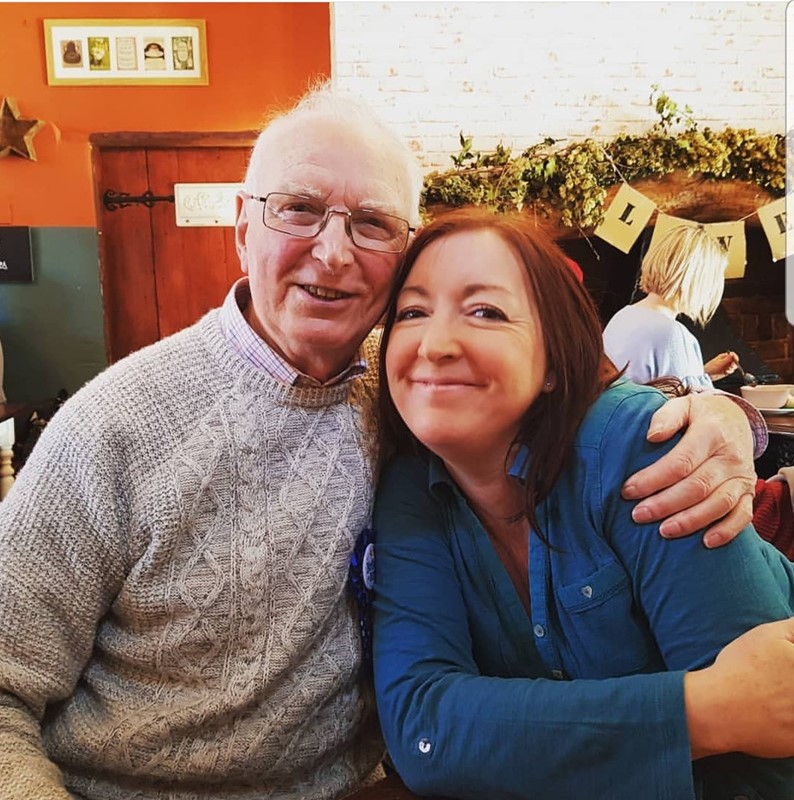