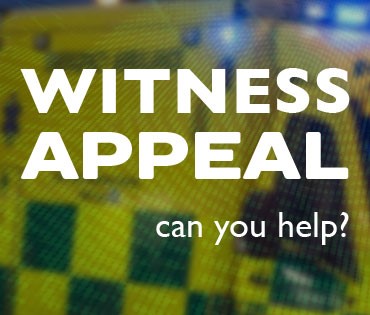 A taxi driver and his passenger suffered serious injuries in a collision on the A671 Whalley Road, Read, this morning (Sunday August 5).

At 2:15am the driver in his 40s, and the passenger, in her 20s, were in the Volkswagen Touran when they were involved in a collision with an Infiniti EX30 which was travelling in the opposite direction.

The taxi driver suffered a fractured hip and chest injuries and his passenger sustained two broken ankles, a sprained wrist and laceration to her neck. The driver had to be cut from the vehicle.

The driver of the Infiniti was not injured.

Whalley Road was closed for four hours for investigators to examine the scene. It is now reopened.

Both casualties remain in hospital receiving treatment at this time. The taxi driver remains in a serious but stable condition. The passenger's injuries are considered to be none life threatening.

Sgt Phil Baxendale, of Lancashire Constabulary's Road Policing Unit, said: "Our thoughts are with the taxi driver and his passenger who suffered serious injuries in this collision.

"We are now trying to establish the circumstances and would ask anyone with information or dashcam footage to come forward."

Anyone with information is asked to call 101 quoting log 186 of August 5th.

Alternatively you can report online at https://doitonline.lancashire.police.uk