DETECTIVES are appealing for information after a man was left with a broken jaw after an unprovoked assault.

The victim, 45, was on a night out in Preston when he was punched in The Guildhall.

He suffered a double fracture to his jaw and was left needing metal plates.

The incident happened in the early hours of Sunday, July 29th

Police are now appealing for witnesses and any information which could help identify the offender.

Detective Constable Nigel Marler, of Preston CID, said: “This appears to have been a totally unprovoked assault on a man who was enjoying a night out and who has been left with a very significant injury. I would appeal to anyone who may have witnessed the assault or who recognises the man in the CCTV we have released to get in touch.”

Anyone with information should call police on 101 quoting log number 0766 of July 30th or independent charity Crimestoppers on 0800 555 111. 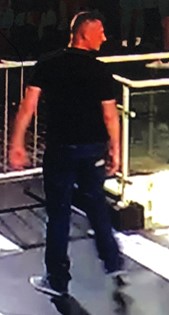 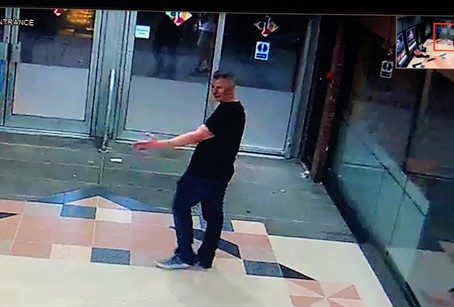