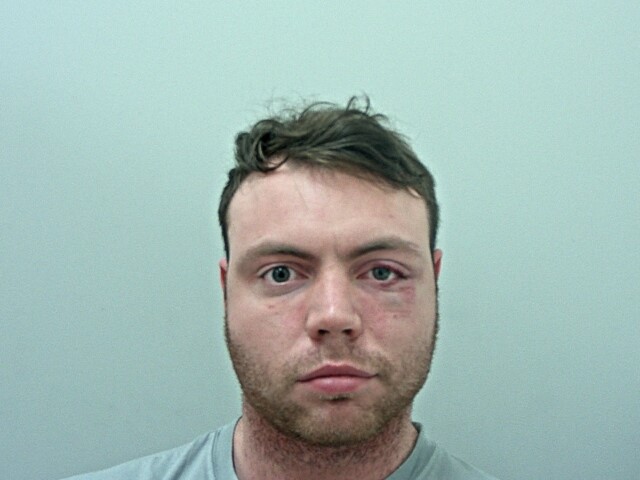 A man who left a club goer with life changing in an unprovoked attack in Darwen has been jailed for three years and eight months.

Emergency services were called to Level One nightclub, Market Street, Darwen, at 3.10am on October 15 2016 to reports a man was unconscious on the floor.

A 29-year-old man had been attacked inside the club and suffered a serious head injury.

He was taken to Royal Preston Hospital suffering a bleed on the brain. He still requires regular care as a result of the attack.

Det Con Alison Tipping, of Lancashire Constabulary’s Public Protection Unit, said: “As a result of this attack – which was completely unprovoked – a man’s life has been changed forever.

“He spent weeks on critical care and had to have surgery to his skull.

“He is fortunately making a good recovery – better than was expected by medical staff, but he continues to have ongoing issues.

“Throughout this time, Parsons has shown no remorse and has sought only to protect himself.

“Our thoughts remain with the victim and his family and I hope today’s sentence brings them some sense of justice after such a horrific attack.”