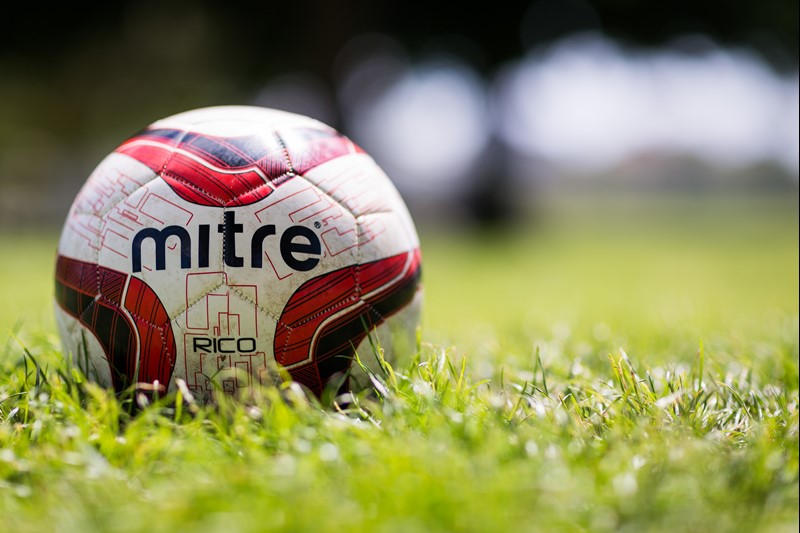 We are advising the residents of Burnley they could see some disruption tomorrow (Thursday) as a large policing operation will be in place for the Burnley FC v Aberdeen football match.

Burnley will play Aberdeen in the Europa League qualifying round on Thursday August 2nd at home at Turf Moor with a 7.45pm kick off.

Operational Gold Commander Ch Supt Matt Horne said: “This is an exciting fixture in this year’s football calendar and there will of course be plenty of friendly rivalry amongst both sets of supporters.

“We’ve worked closely with both football clubs in the planning of this week’s match and our aim is to keep people safe as well as getting people to and from the ground efficiently. Extra officers will be on hand to assist supporters attending the match as well as stewards from both clubs.

With large numbers expected to be attending the game, officers are urging fans to follow some basic crime prevention advice:

We are also keen to stress that officers policing the game will not tolerate anybody causing trouble and will take firm action against those who chose to behave in a disruptive, anti-social or violent manner.

Ch Supt Horn added: “It is important to remember very few people attending football matches actually cause problems as most supporters are there as ambassadors for their club and their sport.

“We will have resources available on the day to deal with any incidents. I would also remind people of the opportunity for post-match investigations, CCTV opportunities and would not like to see people criminalise themselves or receive bans from following their clubs in the future. I want this to be an occasion for all the family to enjoy.”

As is normal on match days, traffic will be busy prior to and following the game, particularly in and around the stadium.

Fans can follow updates on the Burnley Police Facebook page. Information will also be tweeted from @BurnleyPolice and @BurnleyFCPolice.