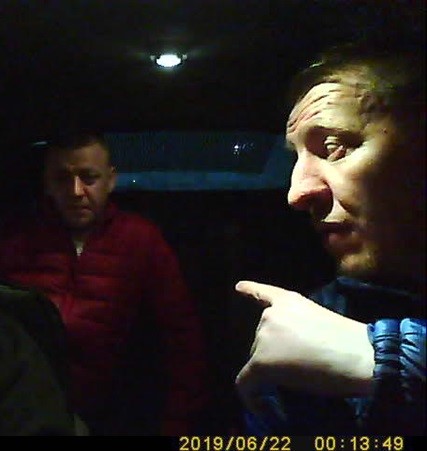 We’d like to speak to them after a woman was attacked outside Funny Girls in Dickson Road, Blackpool.

At 6.30am on Saturday 24th March, the woman in her 20s was kicked and punched to the floor by a group of up to four men.

The men then fled in a taxi.

PC Nicholas Ward, of Lancashire Constabulary’s West Division, said: “This was a nasty attack which left the victim with bumps and cuts to her head and sore ribs.

“We are keen to trace the men in the CCTV following the incident.

“The taxi driver described them as speaking with Scottish accents.”