Have you seen ‘Scouse Jay’?

Have you seen this man (pictured)? Jamie Williams, also known as ‘Scouse Jay’, 34, from Accrington is wanted in connection with an aggravated burglary, driving whilst disqualified in Blackpool and failing to appear at court.

He is described as 6ft 3ins, of heavy build with blue eyes and short sandy blond hair. He also has tattoos including the Liverpool FC crest and “You’ll Never Walk Alone” on his left arm.

A Lancashire Police spokesperson said: “Williams knows that he is wanted and so we would encourage him to surrender to the nearest police station so we can discuss these matters with him.

“Should you know of his whereabouts or you have seen him, please speak to us. We would urge you not to approach him but to call us instead.”

He has links to Blackpool, Accrington, Blackburn and St Helens, Liverpool and Hull.

Alternatively independent charity Crimestoppers can be contacted on 0800 555111 or online at crimestoppers-uk.org. 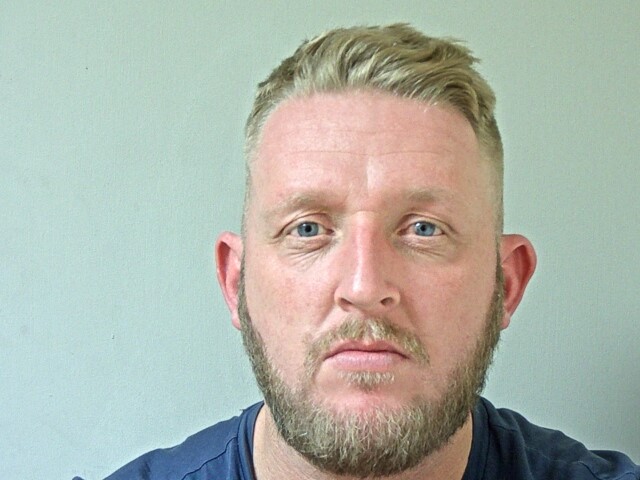