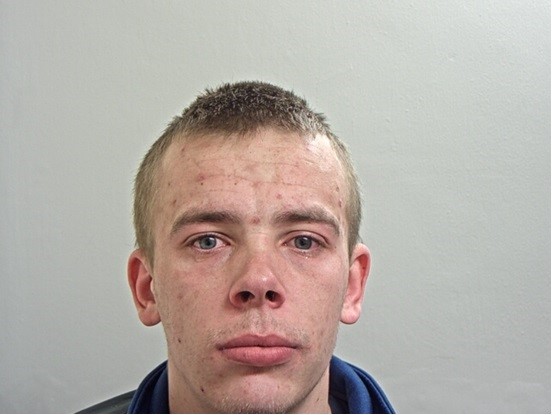 A DRUG dealer has been jailed for three years after a raid at a house in Skelmersdale.

On Monday March 12th 2018, officers from Operation Nemesis forced entry to the house in The Winsters to execute a misuse of drugs warrant.

Ian Fenney, 25, of Plum Grove, Seaforth, Liverpool, was found inside the property, attempting to hide drugs about his person.

A large quantity of cash and two mobile phones were also recovered from the house.

Fenney was taken to Skelmersdale custody suite, where he was searched and a substantial quantity of heroin and crack cocaine were recovered.

He pleaded guilty to two counts of possession with intent to supply class A drugs at Preston Crown Court.

He was sentenced to three years in prison and an order was made for forfeiture of the drugs and cash.

PC Ben Barnes, of Lancashire Constabulary’s South Division, said: “This is an excellent result for the community of Skelmersdale and once again shows that the supply of controlled substances in the area will not be tolerated by the public or the police.

“Operation Nemesis officers will continue to target those committing organised crime in our area and will act on any information given to the police.”

If you have any information about organised or drug related crime in your area you can contact police anonymously either by calling 101 or using Crimestoppers on 0800 555 11. Alternatively you can attend Skelmersdale police station and ask to speak to an officer from the Nemesis team.