A 35-year-old man has today (Monday, October 16) been convicted of killing a woman in Burnley.

Gary Fletcher (pictured below), of Wilton Street, was sentenced at Preston Crown Court following the death of his partner Nicola Haworth, 33, last year.

Around 8.10am on July 22, Fletcher was stopped by police in the Holmby Road area. He was found with a large knife and arrested for possession of a bladed article.

While waiting for a vehicle to take him to custody, Fletcher told an officer he had killed his girlfriend the night before.

He repeated the comments at Burnley Police Station, with police attending the couple’s home address in Wilton Street.

A search was made of the address, including a cupboard under the stairs. The edges of the cupboard had tissue stuffed in the frame, with a quilt on the floor of the cupboard.

Miss Haworth was found under the quilt with a bin liner over her head, ligatures around her neck and her feet and hands bound.

Despite the efforts of officers and paramedics, Miss Haworth was sadly pronounced dead at the scene.

Fletcher was arrested on suspicion of murder and charged by police.

Following a number of assessments, doctors agreed Fletcher had been suffering with mental health-related illnesses at the time of the offence and had diminished responsibility.

The 35-year-old pleaded guilty to manslaughter and was sentenced to an indefinite hospital order.

“He is clearly a dangerous individual whose shocking behaviour robbed a family of a loved one.

“We're pleased with today’s verdict and hope the family of Nicola Haworth can take some comfort from this sentence.

“I'd like to pay tribute to the very dignified way in which Miss Haworth's family have acted throughout the investigation and subsequent court hearings.

“No family should be put through such an ordeal and my thoughts remain with them.”

Robert Haworth, Nicola’s brother, said: “Nicola Joanne was a very good person. Not just a sister but a mother and aunty.

“She was a very, very beautiful and humble lady. She is dearly missed by myself and the rest of the family.

“He has taken away my best friend, sister and role model to a lot of people who cared for her dearly.

“Life is never going to be the same without you.” 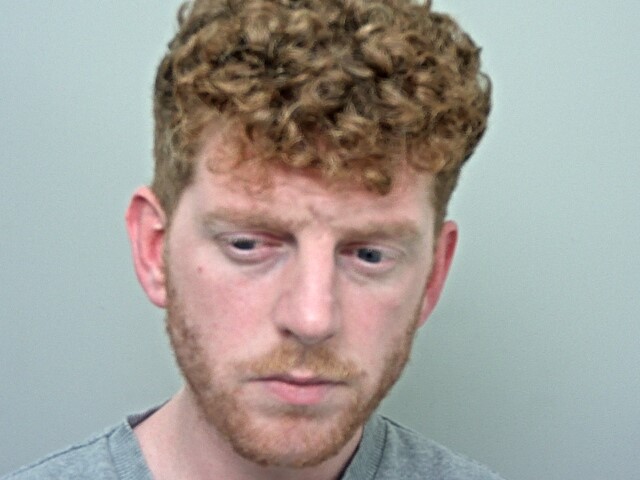