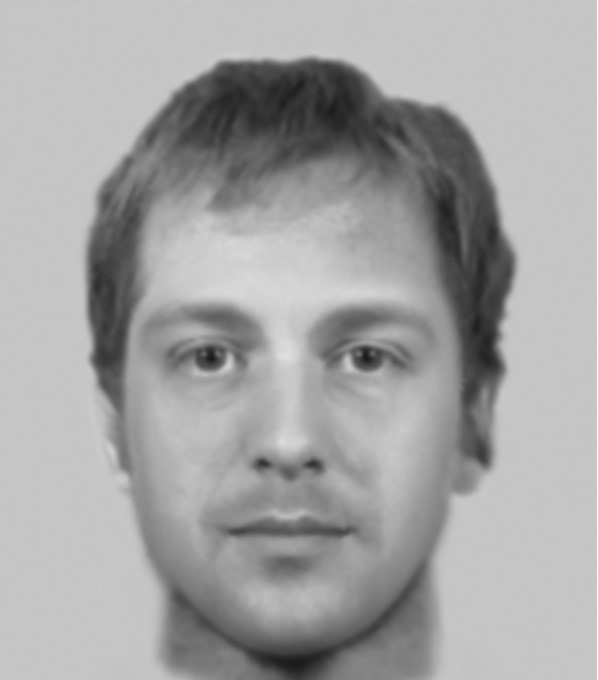 Officers investigating a number of reports of a man exposing himself to women in Ormskirk have released a picture of a man they would like to speak to.

On Wednesday December 6 a woman was walking down Burscough Street and was followed by a man who had his genitals exposed. She described the man as being aged between 30 and 40, around 6ft, and wearing black clothes and a black jacket.

The same day a woman was walking in Wigan Road when she saw a lone man sitting in a small black car performing a sex act, while members of the public walked past. She described the man as being white, with strawberry blond hair, and wearing a black T-shirt.

A third woman reported seeing a man performing a sex act in a car in Wigan Road on Monday November 6.

Two days earlier on Monday December 4 a woman was walking in Derby Street at 9.10pm when she saw a man wearing a purple hoody performing a sex act behind a mesh fence.

On Thursday August 17, a student was walking to university down Ruff Lane when she saw a man sitting in the driver’s seat of a car performing a sex act.

Officers believe some of the offences may have been committed by the same man and would like any information which may help to identify him.

In particular we are looking for information about a small black car, possibly a Vauxhall Corsa with the registration PF0 or PF04, which was seen in the area at the time of some of the offences.

Sgt Craig Appleton, of Lancashire Constabulary’s South Division, said: "These crimes are of a worrying nature with a repeat pattern of behaviour that is suspected to have been committed by the same man.

“We have pursued a number of lines of enquiry but have not yet identified this male.

“We are appealing for any information from the public which could lead to the identity of this offender.

“In the meantime officers are showing an increased presence in the area at the times and locations were the offences have occurred. If a member of the public sees an offence of this nature occurring please call 999."