Average speed cameras to be enforced – A59 Brockholes Brow

A new set of average speed cameras will go live from Thursday 14th of December on the A59 Brockholes Brow at Preston, it has been confirmed.

The cameras will be enforced following the successful installation last month between the M6 junction 31 and Glenluce Drive.

This is the sixth of eight routes across the county to go live, with the final routes on the A583 Preston New Road and A682 Gisburn Road expected to go live before the end of the year.

The Partnership decided to adopt the system using average speed cameras as motorist compliance has consistently improved on a variety of road types using the system in other parts of the UK.

There will be sanctions for anyone detected breaching the speed limits, where eligible they will be given the opportunity to attend a speed awareness course to learn about the dangers of speeding, accept a conditional offer of a fixed penalty (currently £100 and 3 penalty points) or for higher speeds the matter may be referred to court.

For more information from the Partnership you can visit: www.safe2travel.co.uk 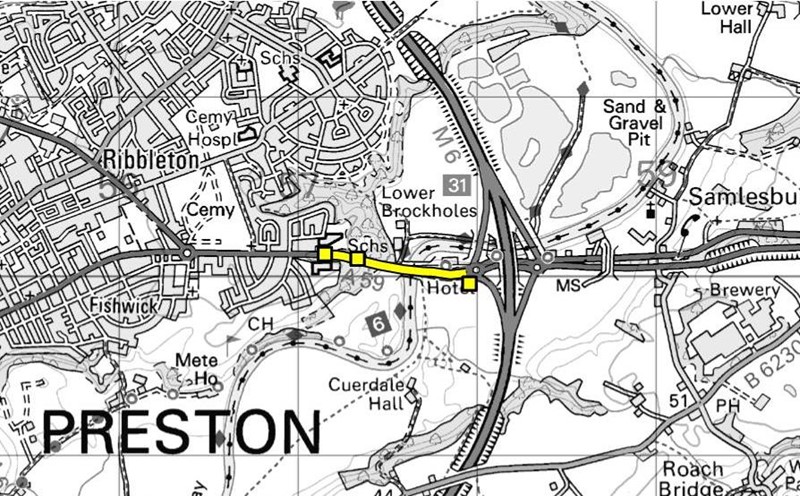 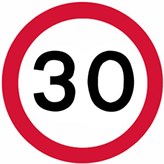